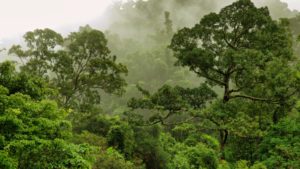 Why are they doing this and what is the actual need for doing such process?

It is obviously a common question for many but all humans are now in the condition to turn towards our environment to enhance its conditions. It is said a human can never live happily and healthily without a peaceful and greenish environment. But the environment can move years together without humans because human beings are not the only species and there are numerous other species found in our environment.

The present fast moving world and the development in the technology have massively ruined many green forests and the peaceful condition of the environment. All these together have created many negative impacts in the human life and so there are more things which have to be noted down to recapture the old peaceful environment. For that it is necessary to understand the present crisis happening around us and so let us see few important crises here. 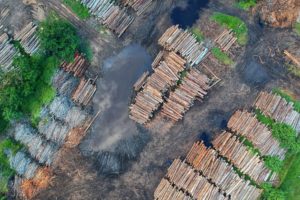 Recently the world has successfully celebrated the world environmental day on 5th June 2020 and the main theme of this day is “celebrating Biodiversity”. The reason for choosing this as the main theme is to make urgent actions to protect our valuable biodiversity. It is to make people remember or recall or gather the existing situation in our world. Here are few of those issues which are still solution less problem in our world.

The current survey done on environmental conditions of the world says that our whole world is now facing an abnormal problem which is “sixth extinction crisis”. All green species and small minute living creatures along with big animals are now pushed to extinct conditions rapidly. There are actually 6 stages where animals and the greens species are classified based on their population. The 1 place is given to the endangered species which may vanish if not taken prior steps to prevent it from extinction. Likewise all the other 5 are categorized. The recent survey says there are numerous animals which are now newly added to the very first stage as because they are about to extinct from our world. Also experts say the rate of species which are going to extinct are more than the newly developing species in this world. All these drastic conditions push the entire world to face unravelling ecosystem which surely ruin the healthy life of the humans. 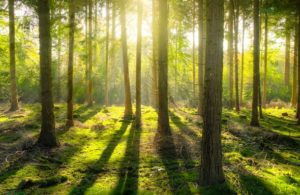 A very big threat given to animals and green plants will be climate change and this change in climate is the caution given to the humans to support environment so as humans can survive in this world peacefully.

The above said are few important things to be noted by all humans and also all these points were discussed deeply in this world environment day meeting in order to bring an extensive solution to solve all these drastic issues rapidly.