Solar power has gained a lot of popularity in the last decade and is being increasingly used to power small to medium sized units in order to reduce the dependence on fossil fuels. Harnessing solar energy to power homes has also gained a lot of momentum over the last two years.

The good thing about solar power is, you don’t have to worry about making regular trips to refuel your generator, or about the recurring fuel costs every month. Once you set up a solar power generating unit, it’ll keep on supplying your home with clean renewable power day after day after day.

For the average home, covering your roof with solar panels to generate electricity is the cheapest way to generate power. DIY solar power kits are available in multiple places on the net, and provided you get the right product on your hands, you can reduce or even eliminate you power costs. 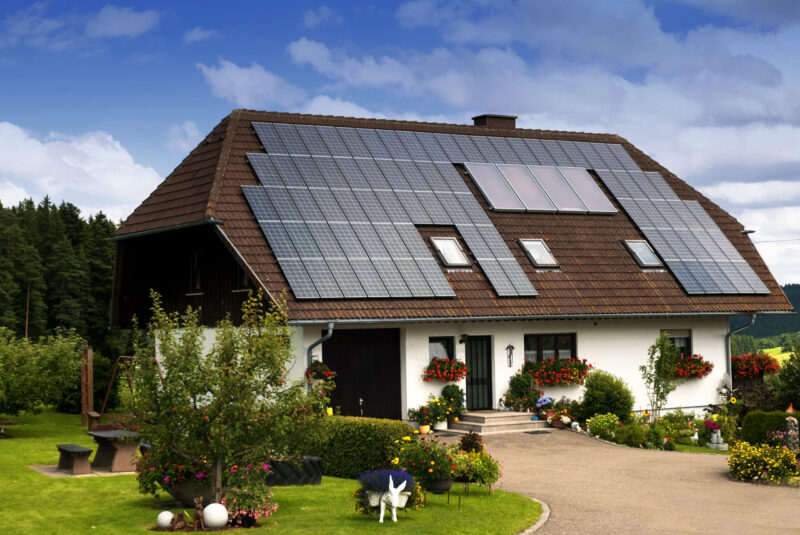 Some people argue that the initial costs involved in setting up such a system are too high to justify the savings. That might’ve been true ten years ago, but not today. That’s because today you can get really effective solar power generation units for less than $ 200, a cost which you’ll not only make up for, but exceed with your savings in no time at all!

Some also say that solar power units are useful only during one half of the day. The important point is, they’re useful during the time of the day when you actually need them. This also has an advantage which often goes unnoticed. Because your units gets to rest for half a day everyday, there is an even lesser chance of it breaking down and adding to your maintenance costs.

Much like other renewable power systems, you need not pay any more attention to your solar power generation, because it can work on its own. In a lot of cases, the people end up generating so much power using their solar power kits that they even sell it back to the electric company for spare cash.

So, as you can clearly see, using solar power is a really great way to save a lot of money which you normally end up spending on power.